Education As A Path To Full Development In Children

Recycled Rubber As A Coating For Tools

Motor oil not only lubricates the various metallic components of an engine reducing friction, but it also prevents engine overheating, ensuring the car runs smoothly at all times. Having the correct oil pressure is crucial for making sure the engine is healthy. Low oil pressure can destabilise your engine’s functioning and cause harm to its constituents. If you don’t manage your engine’s oil pressure, be prepared for severe motor troubles and repair costs in the future. Here’s a complete guide on understanding and curing low oil pressure – 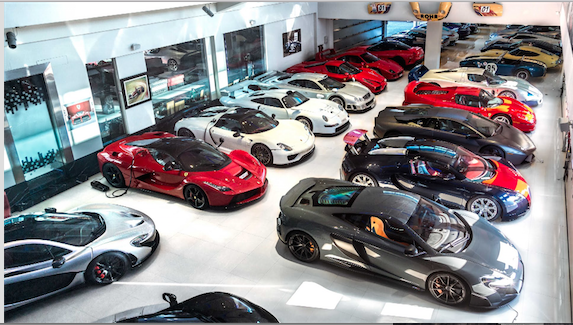 There are numerous possible reasons behind a drop in oil pressure. Some of the most common ones include –

The most apparent and most obvious sign of low oil pressure is the warning light that pops up on the instrument panel. You may also hear unusual clunking noises coming out of your engine. Other tell-tale signs include the smell of burning oil and excessive engine overheating. Cars in Australia are frequently exposed to these problems.

The first step you must take when any of these symptoms appear is to buy a dipstick. Analyse the motor oil levels. If there is insufficient motor oil present in your engine, just adding more may solve the problem. If the problem persists, take your car to an auto repair store. Even though low oil pressure isn’t a catastrophic problem, not finding the source of the problem and curing it immediately may cause severe engine issues in the future. A lot of second-hand cars sold in car sales in Australia have similar engine problems and they have to be sold as the cost of repair is too much.